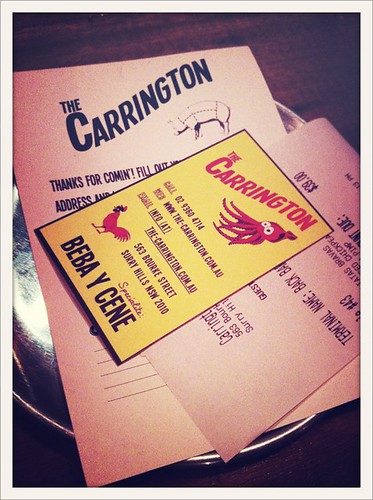 You could accuse 2011 of being a repeat offender when it comes to good new places to dine. 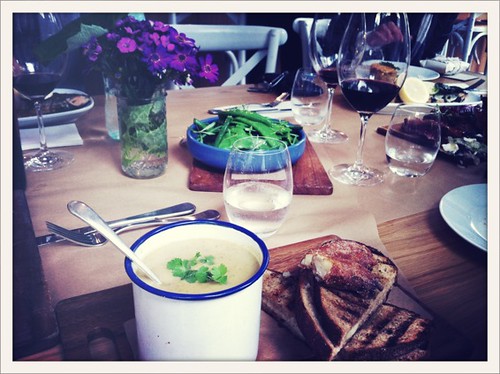 Surry Hills is often the scene of this particular crime, given the location of the recently opened The Carrington and its likeable pintxos bar meets old-school pub approach; the truly excellent Orto Trading Co. (still titleholder of “favourite new restaurant” for me) and its Latin street-food neighbour, El Capo.

Only footsteps away is the brilliant 121BC Cantina & Enoteca, which opened in early 2011. It’s a spin-off from the Vini family, which has a great culinary gene pool. Like at Vini, owner Andrew Cibej creates magic from the smallest of kitchens – and the vegetarian options are excellent, from the fried cauliflower with mint and taleggio to the creamy clouds of buffalo mozzarella spiked with chilli or the beautifully fanned out artichokes (only $4). And you can tour all the regions of Italy simply via your wine glass. 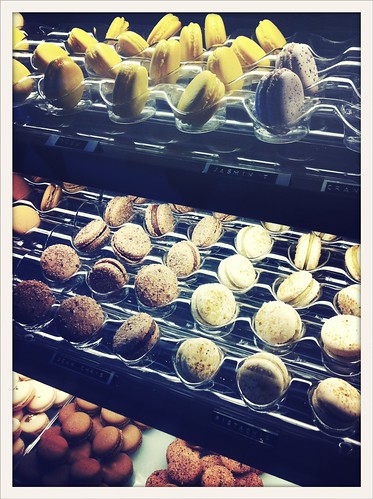 Macarons somehow seem immune to overkill – despite being ubiquitous like a tabloid celebrity no one wants to read about anymore, people are still keen to get their meringue/ganache fix. And when it’s done with invention and skill, like at Cre Asion (which is also, yes, in Surry Hills and actually located next to Vini/121BC’s sibling, Berta), then this sweet’s unending popularity is well justified. Owner Yu Sasaki pays tribute to his time in the kitchen at Universal with an excellent Golden-Gaytime-flavoured macaron named after former boss Christine Manfield. The flavour spectrum spans from Cranberry to Yuzu ($2.70 each, or $21 for 8), with oddities such as White Miso (a buttery-salt-bomb). You can also pick up excellent toasties, like the Kalamata Olive, Tomato, Basil and House-Made Ricotta sandwich, with its golden grill marks (a telltale sign of well-toasted goodness), and takeaway packages of Olive Shortbread ($7). Oh and when you’re there, waiting amongst the butterfly stools, how could you not fall in love with Cre Asion’s amazing ode to Mr Bread? 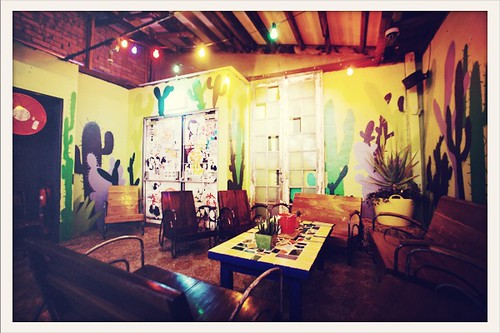 2011 has also seen Sydney go through Bad Mexican Food Rehab, with some excellent (and overdue) takes on the often mishandled cuisine. Mexicano in Narrabeen opened at the start of the year and is still the best of its kind I’ve had in this city. I still think about its street-style Grilled Corn with chipotle mayo, lime and cheese – all fired up and charged with flavour. There’s of course, Dan Hong’s excellent take on Mexican (via a culinary stopover in Vietnam) at El Loco in Surry Hills. I’ve yet to try any of the soft-serve offerings on tap at this canteen, but the Cinnamon Bun with Churros option sounds awesome. On the topic of Mexican food, Barrio Chino in Kings Cross is not too bad, either. And though its cuisine spans many more borders, within walking distance of that eatery is the culinary wonderland that is Gastro Park. 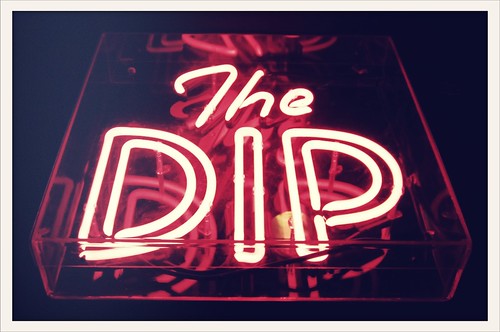 When it opened in May, I remember saying that The Dip inspired “I’m so glad this exists” gratitude. I’m obviously not alone as this canteen is increasingly more popular with every visit I make. And while the eternal Ice Cold Guac vs Cookies & Cream dessert-ordering battle continues (they are both flat-out great, so how to decide?), complicating this has been Levins’ recent addition of Peanut Butter & Jelly as a special and Ross Eldridge’s talk of experimenting with a Bubble O’ Bill-style concoction only makes things more interesting. 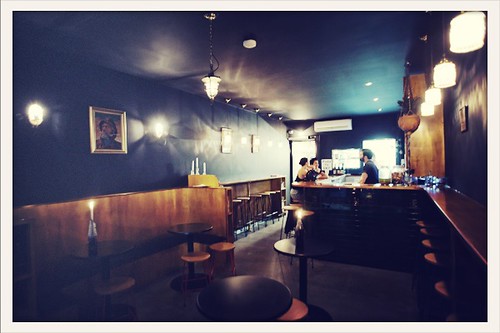 And in 2011, there have been great new places to park your drink on a coaster, from the living-room-sized Grandma’s Bar in the city, where beverages are served with doilies, to Stitch’s offering of curly fries, cocktails and couture and Dry Land in Redfern’s two-in-one handiness as both a diner and bar, saving you from the “where to go next”? debate that can often go nowhere after a meal is long-finished and you really need to get things moving. 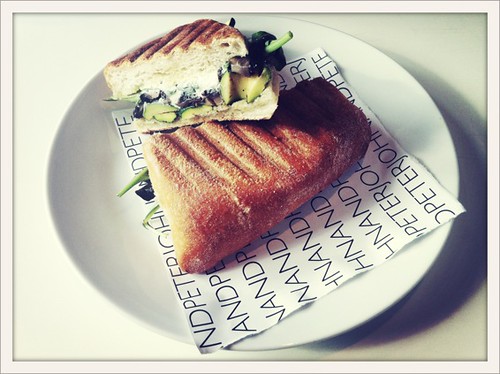 And here are some note-worthy places that are due to open later this year:

-In September, the John and Peter Canteen pop-up cafe gets a makeover and a later curfew – besides lunch, there’ll be a dinner service, too.

-Brilliant chefs Daniel Puskas and James Parry (who have wanted to open a restaurant together since their time at Oscillate Wildly) are finally teaming up for Sixpenny in Stanmore, scheduled to be ready in October.

-A new Fratelli Fresh and Cafe Sopra (with mozzarella bar) is slated to open on Bridge Street in the city. 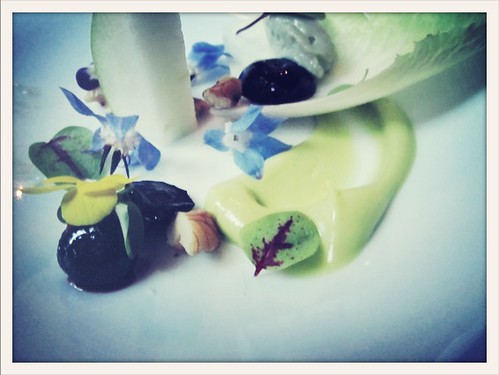 -The wonderful Arras has relocated and is setting up in Becasse’s old spot on Clarence Street in the city, with a hole-in-the-wall cafe called Arras Too due to keep it company.

-The also-great Bentley has a city offshoot in the works, scheduled for later this year.

-Chui Lee Luk of Claude’s will be opening a casual Asian eatery in Surry Hills in November (I joked on Twitter that I hoped she’d honour the Chinese restaurant tradition of leaky teapots – she wittily replied with “maximal tea spillage guaranteed if you request it”.)

-And Star City will see the opening of the new David Chang restaurant and Adriano Zumbo patisserie (with interiors done by Luchetti Krelle, a local studio known for its award-winning and diner-impressing work).

Tell me what I’ve missed …!