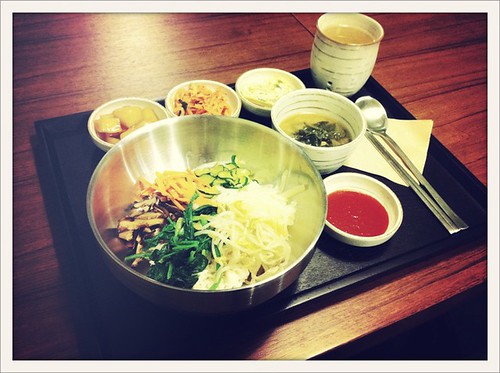 Bi Bim, To Mix, is a cute little Korean canteen that opened a few weeks ago on William Street, Darlinghurst, a strip better known for its cash-crop of hire/luxury car dealers. There’s nothing fancy about it, but you can get Bi Bim Bap with three sides (I like the caramelly potato and the veg-specked egg roll), a soup and a tea for less than $20. Brews on offer include Ginger and Honey and Citron, aka “The Tina Fey of Teas” (that’s what I decided to call it after falling in love with the very likeable drink in Japan, where it’s known as yuzu tea and is served with zesty rings of the citrus fruit and a spoonful or two of honey/marmalade. It’s ultra, ultra sweet, which is a warning but an endorsement, too). 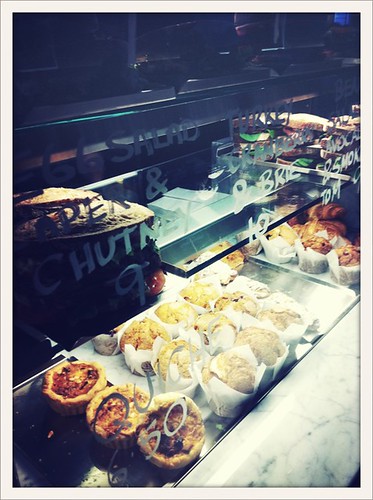 Sonoma has a new mega-sized HQ in Alexandria, which is now the nerve centre for its five bakeries. And, to the relief of anyone within office-deserting distance of the site, the location also includes a new cafe. Having another promising lunch option in an otherwise appetite-deflating area (Bourke Street Bakery aside) is worth getting keyed up over. I especially like the mushroom tartine, all charred, toasty and slathered with garlicky roasted eggplant and other veg. The menu apparently has every type of Sonoma sourdough on offer and the spot is the largest of all its bakeries. Size doesn’t matter too much – I’m just glad this place exists. 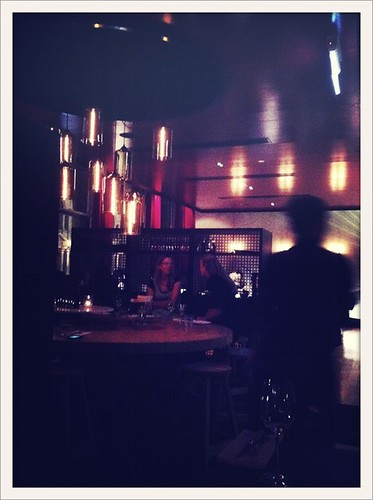 La Rosa Bar and Pizza is the newest venture from the crew behind the one-hat Italian restaurant Pendolino. In fact, it’s located on the same floor in the Strand, just at the opposite end (which I discovered after awkwardly hopping over many of the after-hours barricades erected onsite in the shopping arcade). While there are some classic choices on offer at La Rosa, it’s nice to see some more inspired pizzas on the menu – like the Calvolfiore al Tartuffo with roasted cauliflower, buffalo mozzarella, truffled pecorino and a comforting slop of bechamel ($24). Another plus: it’s a reasonably priced mid-city eatery and, extra points, the fit-out is very sleek. My one semi-grumble – our table was shrouded in such menu-obscuring darkness, it was a struggle to read what was on offer, even after pressing the candle right against the words. I craved one of those ridiculously massive candlesticks that characters in Dickens film adaptations use to illuminate stairways on their way to bed. On the plus side, it made me feel less embarrassingly geeky for over-reading the menu before visiting: I knew what I wanted anyway.