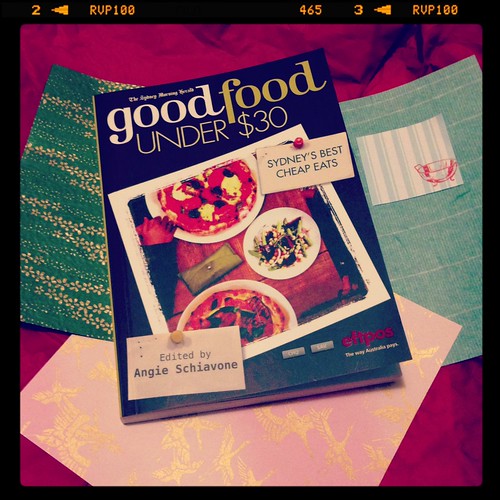 The Good Food Under $30 guide (which used to be called Everyday Eats) came out this week. As editor, have you noticed any trends in the last year – besides Sydney’s neverending/indestructible interest in Mexican food?

Mexican has been popular, yes, but more generally Latin American food is king. There are some great new Peruvian places – Misky Cravings in Fairfield, El Amigo in Glebe – and some where the food is best described as ‘Latin’ (Panama House in Bondi, we’re looking at you!)

I think at the end of the day, we’re all looking to try something fun, fresh and different – so along with this new wave of more authentic Latin American eats, we also get very excited about any restaurant serving a cuisine we’ve never tried before. This year the book includes Jamaican, Ethiopian, Filipino, Czech, Fijian-Indian, Cambodian – and lots of more regional fare from specific parts of China and Thailand. 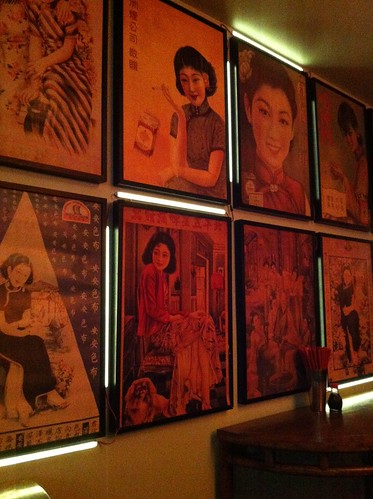 Tell us about some of the new discoveries you made while editing the book this year.

But I’m assuming you were more interested in new restaurants? The number of great new eats in Bondi is so big it almost seems unfair – isn’t the beach enough of a win? There’s also been a bit of a boom in Fairfield, including the addition of Green Peppercorn, the Thai/Lao restaurant that won our award for ‘Best New Restaurant’.

You’ll have to grab a copy of the guide to find out more – it has 550-plus new reviews and more than 100 entries that haven’t been previously reviewed by the guide. 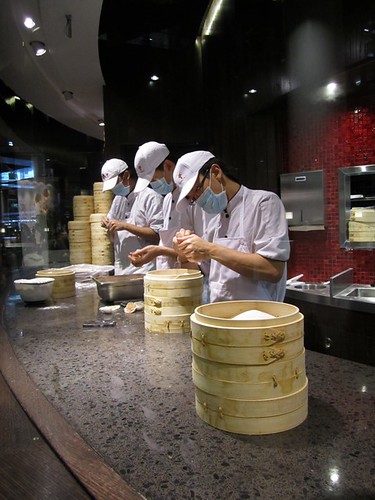 There are some great award categories in the book – Best Sweet Spot, Biggest Bargain, Best Breakfast. What are some categories you wish there was room for in Good Food Under $30?

I wish I could name runners-up for some categories. I could have written a whole manifesto on ‘Best Dumpling’ – which encompasses so much; Din Tai Fung won this award, but its xiao long bao (not semantically dumplings, but really, they’re dumplings) are done better than anyone else in Sydney.

But if you’re after buns – New Shanghai is the business. And the new Shanghai Memory (offspring of the stalwart Shanghai Night) does the best fish dumplings. And don’t get me started on Polish pierogi! 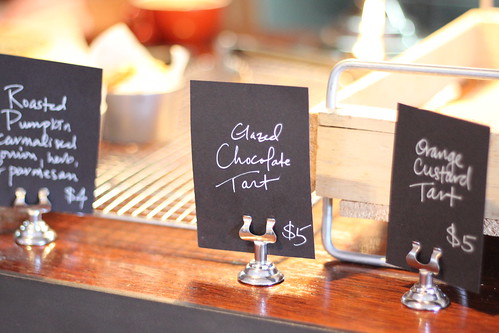 You’ve moved postcodes since editing the book last year. Have you discovered great new places as a result? And are there any wonderfully over-represented suburbs people should keep an eye out for?We’re based in the Hills district temporarily and there are a few great options in the ‘hood. Our current favourite is the new Youeni Foodstore at Castle Hill, but we also love The Baron, just down the road. At Baulkham Hills, there’s a great little Thai joint, Aroy Thai, just a few doors down from Durban Dish – which, as far as we know, is the only place doing South African food in Sydney, and a brand new café called Sol.Cafe, serving up solid cafe fare with South American and Middle Eastern twists. We haven’t been here long, so the list is still growing! 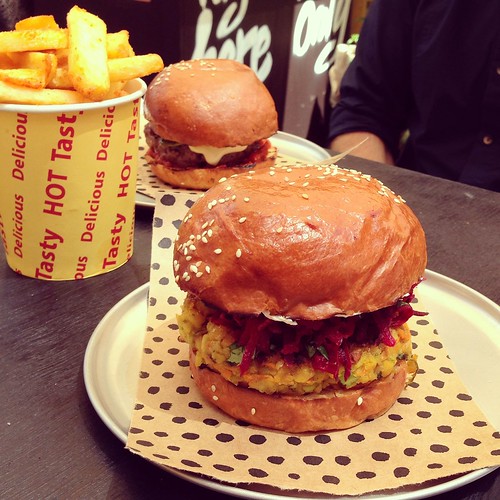 And what are some last-minute contenders you wish had made it in? At the top of my list is Chur Burger! I know you covered it on your blog, Lee Tran [thanks! -LTL]. It opened after we went to press, but we’ve tried to make up for it by featuring one of its “awesome” burgers on the cover of the ‘Under $30’ issue of Good Food in the SMH (note: ‘chur’ is kiwi slang for awesome – and by all reports, these burgers are just that!) Santa Barbara at Potts Point looks like loads of fun, too. It’s on the list for next time!

Good Food Under $30 guide is out now (and was fun to contribute to). Thanks to Fairfax Books, we have five copies of the publication to give away, valued at $10 each. For your chance to win, leave a comment with your favourite place to grab a meal under $30 (include your email, so I can contact you if you end up scoring a book). I’ll pick the winners after the competition closes Sunday March 31 (12:00 AEST). Good luck!