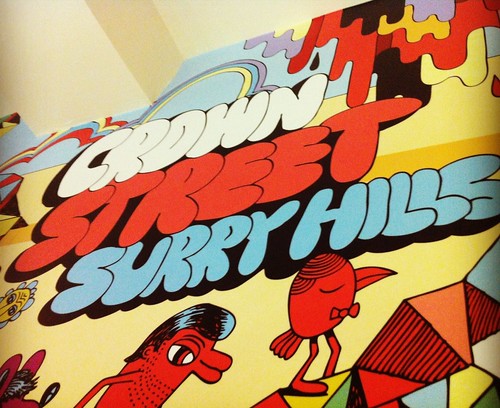 Good news for anyone who has been on vigilant “Gelato Messina Watch”, the new branch in Surry Hills finally opened today. 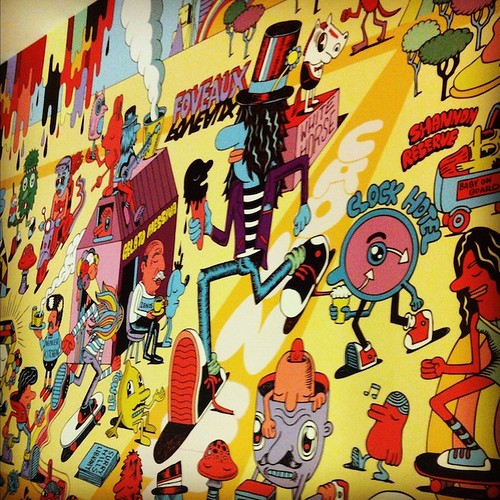 Like the Darlinghurst original, there are the dependable classics (Bounty, Tiramisu, Blood Orange) and the one-of-a-kind eccentric flavours that we gravitate to Messina for – such as Sexual Chocolate (which is so heavy-going you actually crave a wheatgrass shot afterwards), Satay (so authentically nutty that you expect it to be served on a skewer) and Ode To Zeno’s, a tribute to the Lebanese takeaway bar that used to be located at this site. The latter flavour is a cloud-light serve of rosewater gelato, beautifully studded with pistachio crumbs, lemon and rosewater-soaked brioche and a lash or two of cream. It’d almost inspire any eatery to close down, just to have such an excellent treat named in its honour. 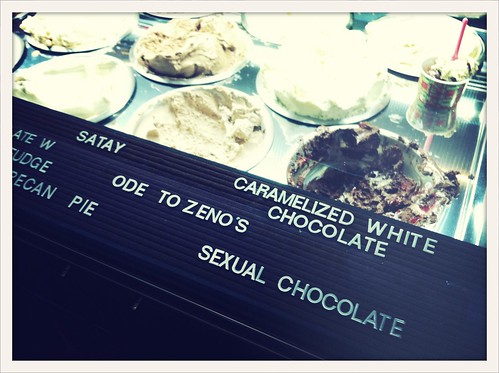 The Surry Hills store has slightly more knee room than the Darlinghurst post, where (even on the coldest of nights) it gets so crowded that a search-and-rescue mission is sometimes necessary to find a friend who has ventured further along the freezer cabinet than you have. It’s also decorated with a whimsical mural of the suburb, interpreting the postcode’s icons (The Nepalese Kitchen, The Clock Hotel, The Lemon Cafe) in a cartoony way. And with Gelato Messina’s scoopworthy flavours and big fanbase, it won’t take long for this shop itself to become a highly recognisable fixture of 2010.