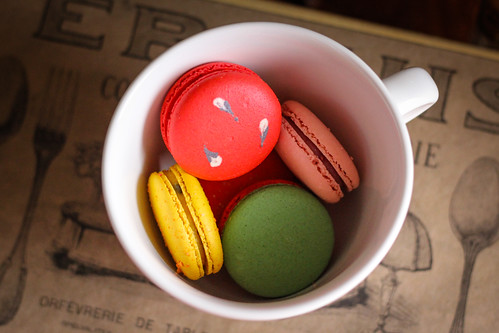 You can now visit the beach without needing a towel, suncream and battle plans for finding an unclaimed spot by the shoreline.

MakMak Macarons’ Pop-up Shop in Newtown evokes the surf with a store adorned with shells, floaties, beach balls (some mid-bounce), the occasional (fake) seagull and more than 100 kilograms of sand. 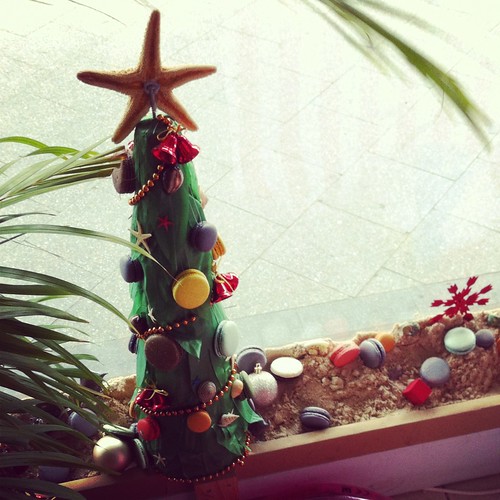 And, to go with the holiday-perfect theme, there’s iced tea (including the highly delicious Strawberry, Raspberry and Earl Grey for $3.50) and new summer-compatible macaron flavours (Pineapple and Lime Splice, Bounty, Passionfruit, Orange & Lemon Myrtle, Strawberry, Vincotto & Pink Peppercorn and Caramel Macchiato) alongside the classic MakMak picks (the eternally excellent Gianduja and Green Tea, to name a few). You can also pick up some home-made goods for your pantry, too, such as the MakMak Passionfruit Orange & Lemon Curd, Berry Cranberry Jelly and Vanilla Bean Custard.

The pop-up is open until January 15 (minus New Year’s Day and Jan 2), so pay a visit to the one Sydney beach spot you won’t find on Google Maps this summer and stock up on fine macarons and just-as-fine berry iced tea. And look out for a new theme when the store re-opens in February.