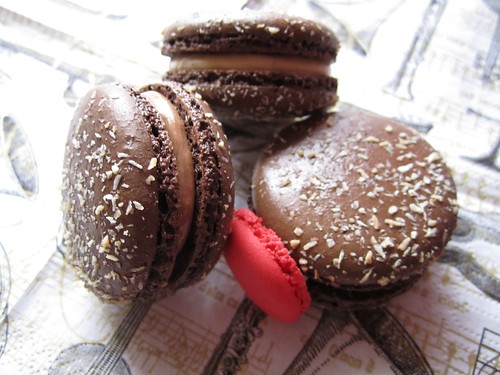 So the year is almost over, but expect more ‘open’ signs to go up soon.

You may spend your upcoming mealtimes at …

Ippudo, which will be generating ramen steam-clouds at Westfield Sydney from December 6. (When the New York branch opened in 2008, Japanese news crews covered the event. I wonder if the Sydney outlet will induce similar excitement?)

Also, ramen fiends can also get their fix at the new self-serve eatery that replaces Ton Ton in Regent Place. Opening opposite will be Chanoma (also a venture by the people behind Mappen and Menya).

And speaking of things opening, Gelato Messina will be serving scoops in China next year. Its first overseas outlet will open in Hangzhou. If you’re wondering how Elvis: The Fat Years flavour will go down in China, you can hear Messina founder Nick Palumbo talk about it in my latest podcast. Closer to home, the gelateria will also open in Bondi in 2013.