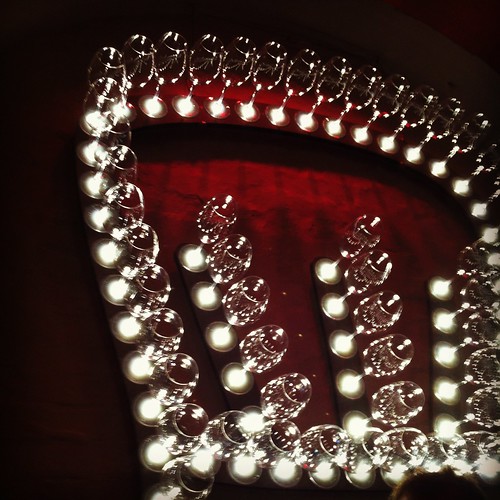 As I write this, there are probably Sydney Good Food Award-winners still toasting their victories and (rightfully) testing how much celebrating their liver can take. 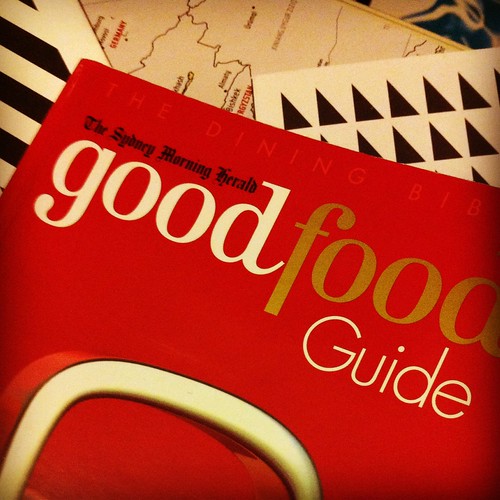 There was a whirlwind of new hatted entries at this year’s event (and, accordingly, in the new 2013 edition of the Good Food Guide) – major congrats to all of them, especially The Bridge Room, Ms G’s, The Apollo, Balla, 4Fourteen, Ume and Three Blue Ducks, to name a few. Sixpenny earnt a hat, too, but I truly hoped it’d score two (to me, it’s one of the most knockout-impressive restaurants to have opened in the last year, but that’s just my opinion and two cents can only travel so far).

The event was a bit of a moshpit (it was, really, the Big Day Out with chefs) and so, it was a total accident that I happened to be wedged in front of Richard Hargreave, Ben Greeno and David Chang from Momofuku Seiobo at one point. My favourite moment of the night was when all the Momofuku Seiobo crew worked out they were probably going to get three hats (because they weren’t on the two-hat list) and David Chang could not stop swearing/freaking out.

It was endearing and also quite awesome.

And totally deserved, given the hype-busting brilliance of that restaurant. I swear it’s the best place I’ve eaten in Australia. 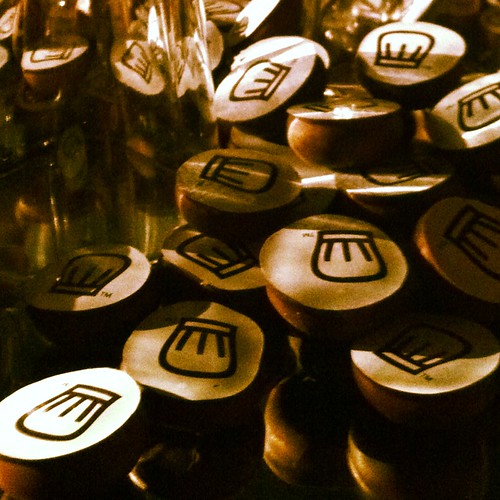 I was also extremely happy to see 121BC take out “Best Bar With Food”. That joint is, despite being the proportions of a matchbox, such an outsized gem.

There are lots more good reasons to check out the Good Food Guide. I really enjoyed contributing to it again (and doing regional reviewing for the first time). Congrats to everyone that made it in – you all make Sydney such an awesome, rewarding place to work up a thirst or hunger. And major kudos to Terry Durack, Joanna Savill and Barbara Sweeney, whose editing superpowers make the book possible; also credit to the production team and managing editor Ardyn Bernoth – the behind-the-scenes people who ensure that those meals are accounted for and the deadlines are met. You can read up on the winners and awards online or pick up a copy of the book. Here’s to another year of happy dining and glass-emptying.