Podcast with Jack Hanna (The Grounds of Alexandria) and other news 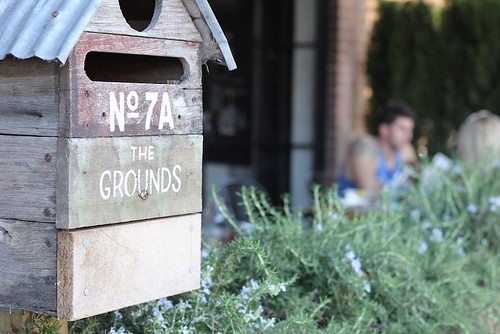 OK, so sometimes you get so busy that you need to hide out somewhere and unscrew your brain for a while. But, sometimes you also need to haul your blog into gear – just out of courtesy, you know? So thank you very kindly for dropping by, even if this joint has just been a collection point for tumbleweeds in the last two weeks … I’ve almost reached the finishing line on two big freelance jobs I’ve been working on since August, so hopefully my tumbleweed upkeep gets a lot better here! 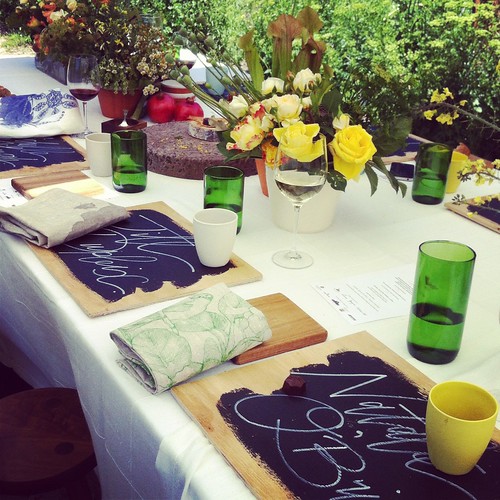 So, some quick notes … There are two places I’ve been eyeing off on my walk to/from work everyday.

One is the emergence of MakMak shopfront at the south end of Newtown’s King Street. Since it appeared six weeks ago, its presence has inspiring daydreams of when the Macaron Buying can begin, but the ‘open’ sign is yet to go up in the boutique. I happened to go past again today, and while behind-the-scenes production is busy as ever, especially in the lead up to Christmas (check out the psychedelic sweets that you may see more of closer to the holidays!), there’s no definite opening date yet. In the meantime, you can still order from MakMak online – but for impulse buyers, keep watching this macaron-peddling space. 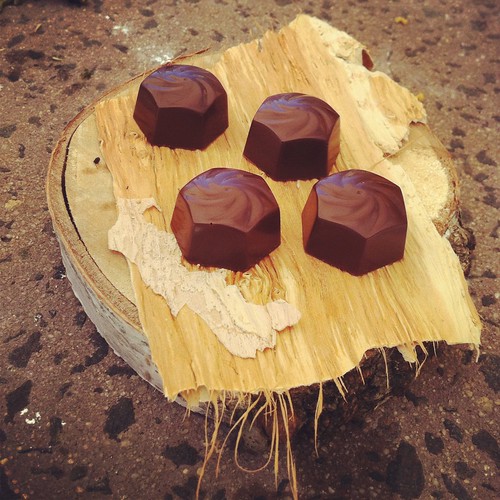 Further up on King Street, opposite Bloodwood, you’ll want to pay attention to the empty butcher’s shop. The “For Lease” sign that’s been there for months is a red herring – in December, this site transforms into Earl’s Juke Joint. It’ll have an unshakeable New Orleans vibe and, given it’s headed by one of the crew from Shady Pines, expect certified fun when it’s up and running. According to Time Out Sydney, there’s even going to be a soda fountain.

And, while we’re in the neighbourhood, Spoon’s Vegetarian Butcher recently opened up on Enmore Rd. Sure, it’ll never please hardline Ron Swanson carnivores, but given that Spoon’s has racked up quite a fanbase from its time at Addison Rd Organic Markets, I suspect this place is going to be quite a fixture. The polenta sausage and sauteed mushrooms roll is the thing I like most.

By the way, the easy-on-the-eye pics here are mainly from the Sydney launch of the Melbourne Food & Wine Festival Langham Masterclass program, which I was lucky enough to attend. (Kudos to Loam Restaurant for the knockout food. The caramels smoked with burnt paperbark were intensely good.) The bill is pretty impressive and, if you’re keen to head down to the Victorian capital for the events in March, then you may want to know that tickets go on sale today.

Speaking of planning ahead, Sydney Festival also just launched. As per every year, you can sync up your pre-show appetite with the Fast Festival Feasts program. 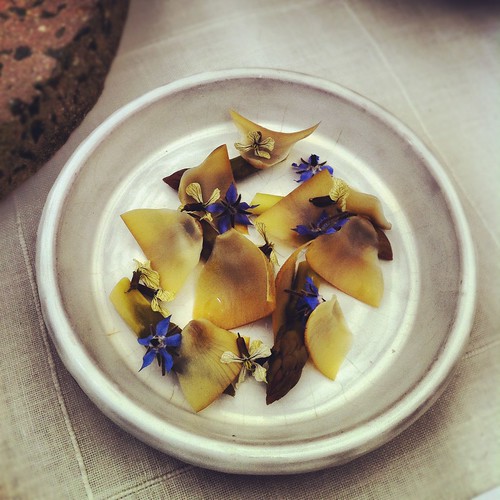 And here’s my last festival-related segue, promise. You can “borrow” me as a “book” as part of the Living Library sessions at the Emerging Writers Festival Sydney Roadshow, which is on at the NSW Writers’ Centre on Saturday November 3. For anyone concerned about “overdue fees”, don’t worry, you can only loan me out for a short spell. If you’re curious, have a look at the program.

And, to justify the pic at the top of The Grounds of Alexandria, the cafe’s barista and co-owner Jack Hanna is actually the subject of my latest podcast. I asked him about everything from how he became latte art champion and an award-winning roaster, whether coffee snobs are scarier than wine snobs and many other aspects involving his strongly caffeinated background (he swears he’s made 6 million coffees, so far). There’s a point where he compares being a barista to a Formula 1 car driver, and also (hilariously) describes one brewing technique as rather “meth lab”-like. You can find my podcast on iTunes or online. Thanks to my producer Alex Watts for making it sound slick. You can’t hear a single tumbleweed at all.