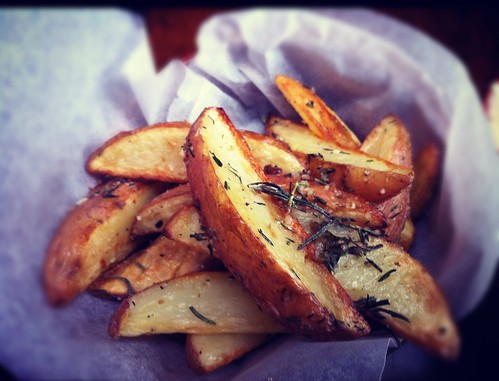 Here’s a confession of guilt: I’ve declared war on some unending to-do lists and I’m not sure if I’m winning. So, being time-poor, here’s the laziest blog post I’ve come up with: a recap of recent meals via that hazy-coloured memory prop, Instagram. 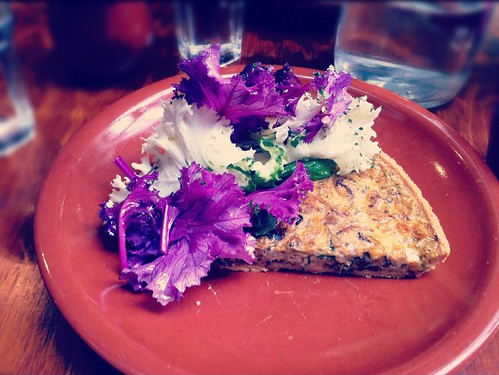 The wedges, roasted with rosemary, thyme and Parmesan bread crumbs (genius!), are one of many things I love about this place. 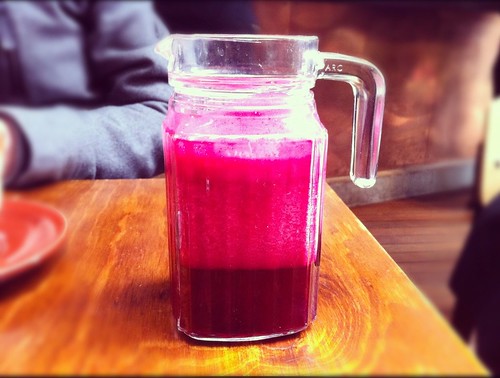 The Pantone-busting jug of “Sara Special” juice is also pretty brilliant, too. 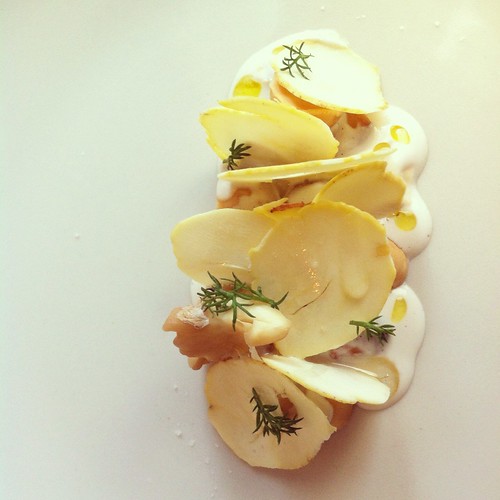 I took Will here for his birthday. It was as out-of-the-ballpark amazing as our previous visit. Everything won me over, convincingly – from the Pickled Fruit Salad and “garden of nuts” (as Will called it). There’s a rye-version of Milo that goes by the name of Rye-Lo. Every kid should be eating this after school. 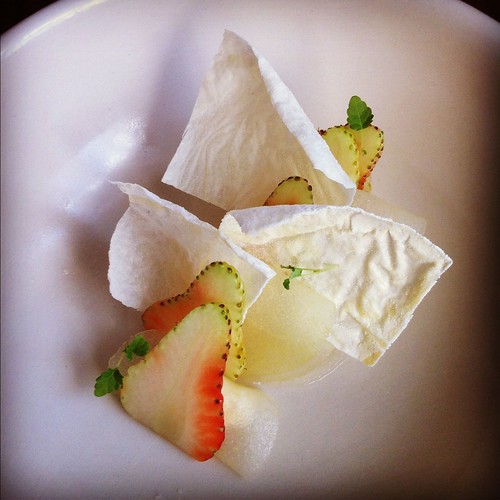 The petits fours take something you remember (classic Australian biscuits), zap them down to Rick Moranis proportions, while retaining their monumental flavours and uncapped levels of joy. 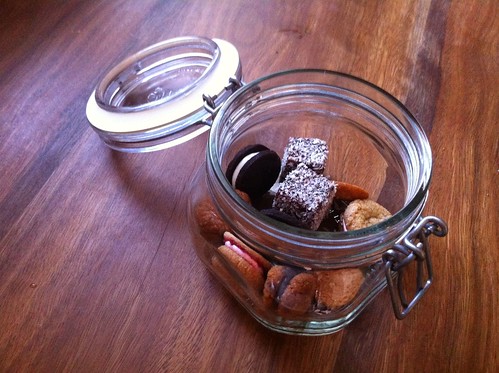 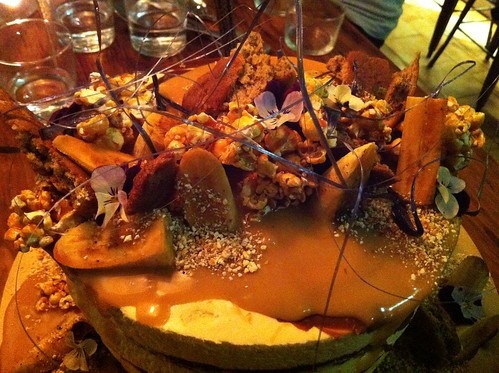 When I ordered a cake to be made at the restaurant, all I asked was it somehow conjure up the flavour of “burnt bits of banana cake”, as that’s one of Will’s favourite things. Hartsyard pastry chef and cake mastermind Andrew Bowden came up with this spectacular creation involving dehydrated banana cake, lemon, caramel, popcorn and coffee. I have post-cake grief just thinking about how spectacular it was and how I’ll never get to chase that dream combination of flavours again. 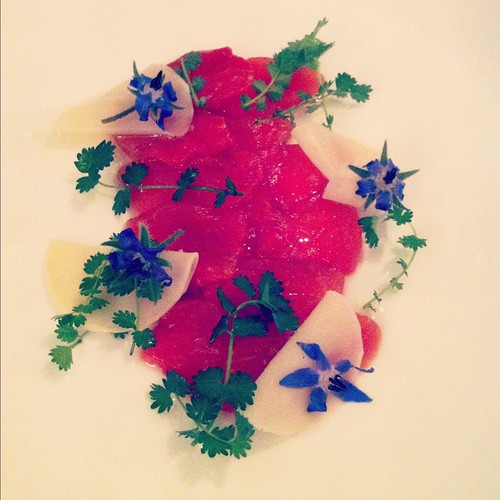 Claude’s in Woollahra recently got an overhaul, design and menu-wise. The space is awesome – the downstairs bar is full of bright thunderbolts of colour. It’s like a pop-art weather chart. 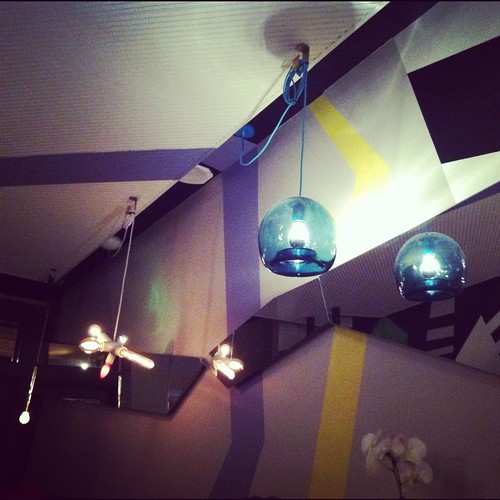 The food, too, has this liveliness and spark to it. It’s flavour unbound. Executive chef Chui Lee Luk and head chef Ben Sears are doing great things with the 2012 remix edit of Claude’s. 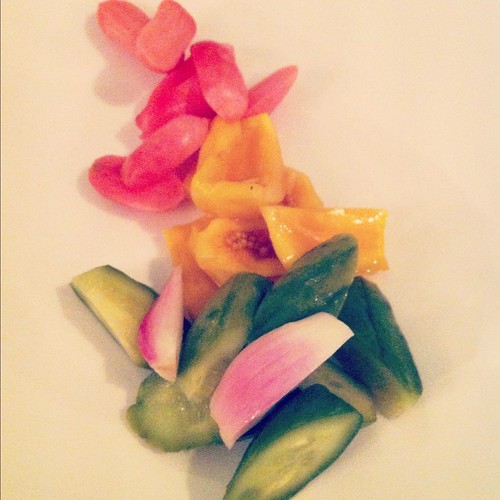 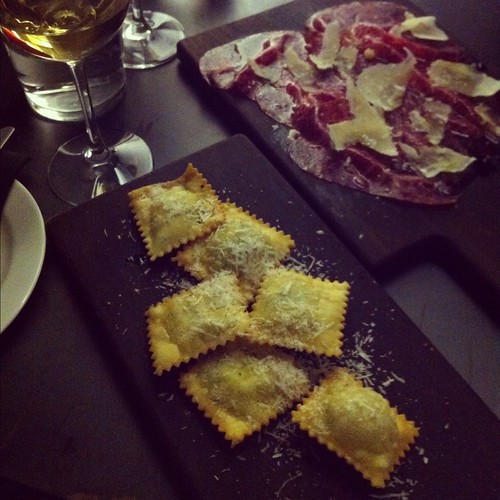 Will I ever run out of reasons to go on about how much I love 121BC? Hopefully never. 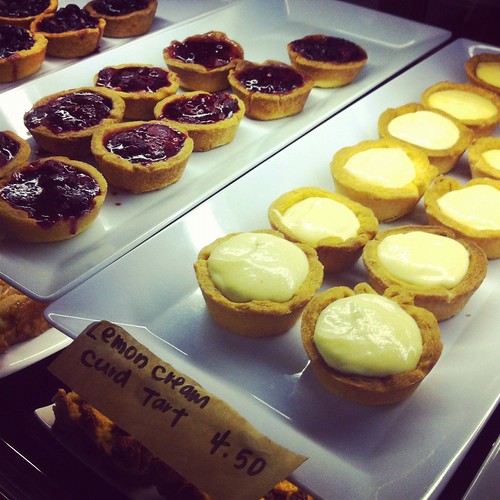 By the way, I recorded another podcast! This time I interview Josh Nicholls of The Milk Bar By Cafe Ish about everything from Hungry Jacks’s role as Cupid in his life to how he first ended up experimenting with Japanese cuisine and bush tucker. Also covered: his secret to creating a good burger, the time he got his nose broken by an apprentice chef and the instance he ate whale bacon. You can hear it on iTunes or via RSS feed. 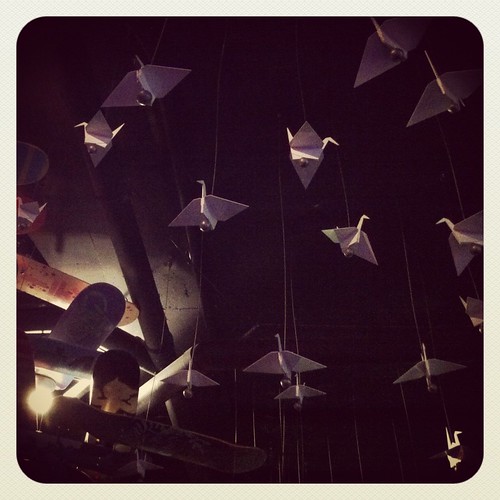 Other places we’ve enjoyed in the last while: Paper Planes in Bondi and that grand old icon of Sydney dining, Rockpool, which has been renamed Rockpool On George. 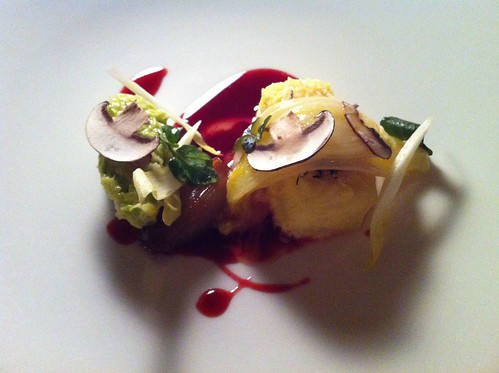 I’m off to Melbourne to see Claire Davie, the brilliant blogger behind Melbourne Gastronome, talk at “Everyone’s a Critic”, a Melbourne Writers Festival session also featuring one of my all-time heroes, Sasha Frere-Jones. Then I’ll be recording my next podcast and also trying to outsmart the to-do list (again and again). In the meantime, you can maybe follow me on, uh, Instagram.