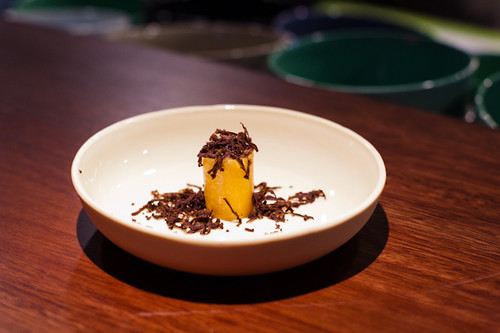 Sometimes you hope for something so unlikely to happen that you can foresee the “Permission: Denied” reply before it even arrives. So, for work, I put in a request to do an email Q&A with David Chang and Corey Lee for Melbourne Food and Wine Festival, thinking it’d be knocked back because they are incredibly busy, acclaimed and in-demand chefs. (Incidentally, if you need to clue up on Corey Lee and his restaurant Benu, this much-cited tweet from David Chang is a good introductory course: “Benu in sf best restaurant in America? If not now then damn soon. Corey lee working w flavors that are on point. Run don’t walk.”) But, not only did things work out, request-wise, they both wrote surprisingly prompt, polite and thoughtful replies. 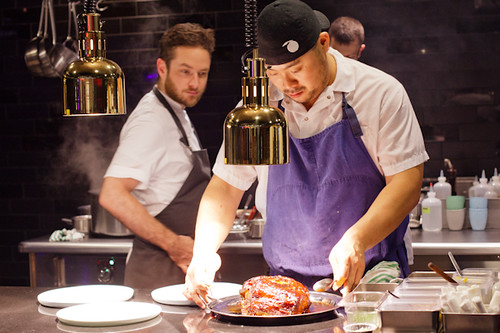 My favourite part was when David Chang explained which Australian chefs he was “crushed” by:

I’ve had so many amazing meals in Australia – Ben Shewry is doing awesome work at Attica, and I’m excited by the work the younger chefs in Sydney are doing – chefs like Dan Hong (Ms G’s), Mitch Orr, and Thomas Lim (both Duke Bistro). There is so much talent in Australia.

You can read the rest at the Inside Out blog. And if you’re curious about Melbourne Food and Wine Festival, which features David Chang and Corey Lee and is on from March 2-21, head here.