After the MCA Zine Fair 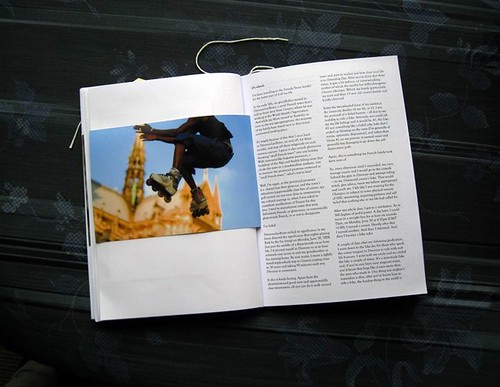 I’ve been in zine-making hibernation for the last few weeks – which explains the less-than-speedy blog updates (sorry for being such a lazybones). It was all for the MCA Zine Fair, which was on last Sunday, so I can now resume my normal sleeping/procrastinating/blogging patterns. 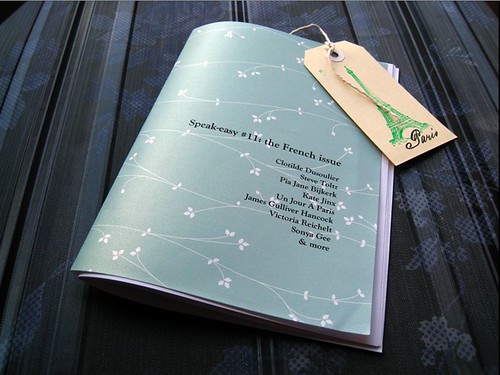 If you’re zine-curious, mine (Speak-easy #11) had a Frenchy theme – so, of course, I folded in some foodie tidbits to include on the pages. My friend Nathan wrote a hilarious story about what it was like eating at a Michelin-starred restaurant in regional France, there’s an interview with everyone’s favourite food blogger, Paris-based Clotilde Dusoulier, and I also penned a list of culinary memories of the country (spanning from baguette overload to dining in a restaurant that operated completely in the dark and was staffed by blind waiters). 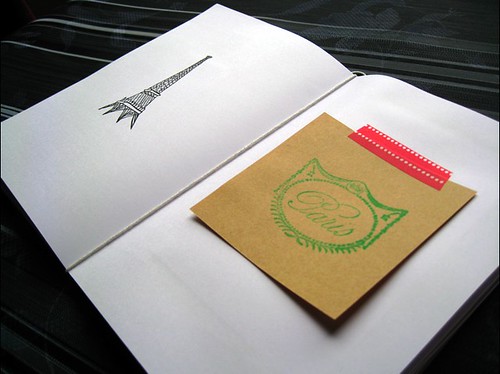 To keep the zine theme going, I thought I’d share with you some of the food-related goodies I picked up at the fair. 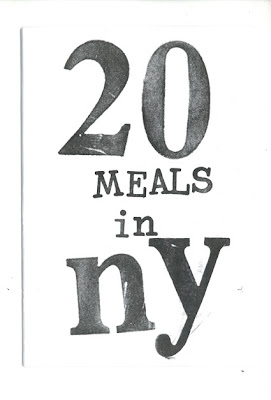 There was 20 Meals In New York, “eaten and illustrated by Anna Vu”. It’s a visual inventory of the food she consumed on a recent trip to the Big Apple, including Korean Pork Belly Taco from Dokebi, ‘Everything Bagel’ at WD-50 (which included a ‘bagel’ with smoked salmon threads and crispy cream cheese) and the wonderfully titled Cheeseburger – All The Way from Roebling Tea Room. 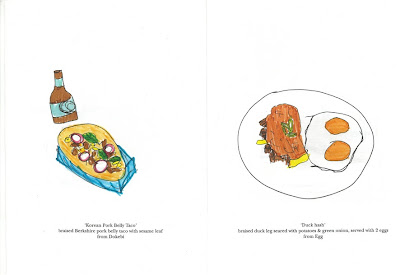 I also bought one of those infamous mini zine burgers by Stephanie Makes and some matchbox stamps of bowls and spoons by Riyo of Talk To The Wind and Sun. 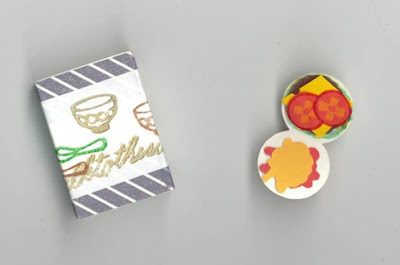 There was also a zine on yum cha by Win Mush, and it was bamboo-steamer-stacked with info on Shio Mai, Har Gow, Rice Noodle Rolls, Egg Tarts and Baiyun Pork Feet. There was even a spread on showing gratitude at yum cha – you’re supposed to tap the table as someone pours tea for you.

“You may find yourself pouring tea for each other for at least four or five times per meal, saying thanks by tapping the table allows you to show respect without holding up the conversation, which is great for us chatterboxes.” 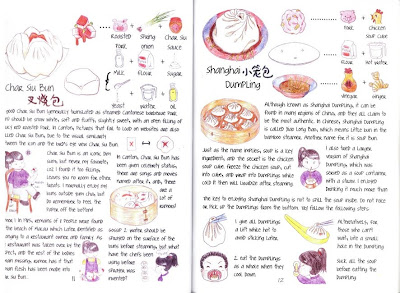 Dumpling fiends might also enjoy the breakdown on all the different varieties – from the classic Chive & Prawn to the less snappy-to-request Dried Radish, Peanut, Yam and Pork. I particularly liked the historical note on this yum-cha specialty: “according to a Chinese folktale, it [the dumpling] was invented by a doctor named Zhang Zhong Jing, for preventing and healing frostbite in his patients’ ears”. 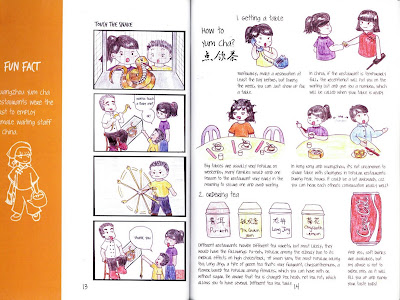 But my favourite food-related bit actually came from a zine that had nothing to do with ingredients, dishes or mealtimes. In Sophie Braham’s excellent fashion zine, It’s Silk, where she talks about old people and what they choose to wear, she concludes: “But mostly I am jealous of their thick confortable shoes. They wear foccacias on their feet”. 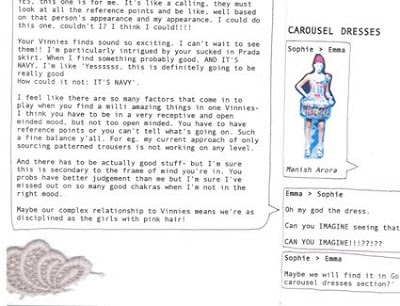 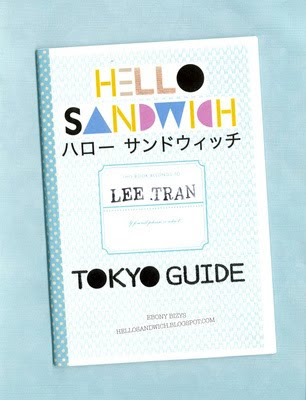 P.S. On a “this just in”-style note, today I was lucky enough to get a copy of Ebony Bizys’s amazing Hello Sandwich: Tokyo Guide zine. I’m such a fan of it that I actually read it twice in one afternoon. It singles out excellent places to shop, sleep, get your art-fix, but most importantly, eat – whether it’s a cafe in Koenji that does Avocado Taco Rice or Yoshitomo Nara’s cafe in Aoyama or, amazingly, an eatery that is decked out exactly like an office, complete with a draftman’s table and anglepoise desk lamps! Also, there’s a tip on where to try some amazing five-grain rice. 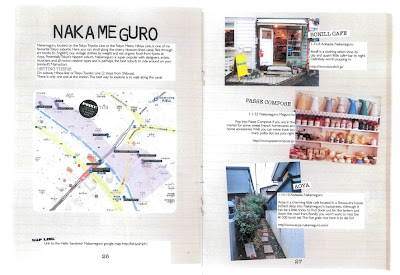 Ebony sold out of all her copies at the zine fair but you can still pick up a handy .pdf version at the Hello Sandwich online shop for $10. I highly recommend it and can’t wait to use it as a personal compass when we’re walking around Japan in mid-November. 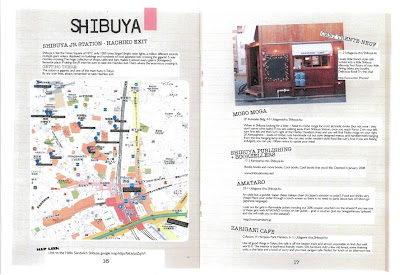