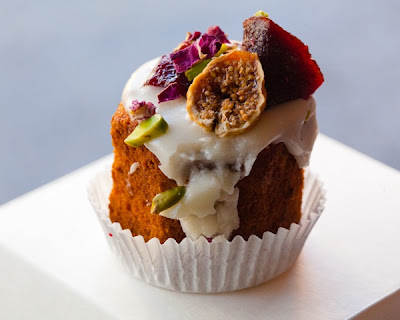 Seeing as everyone has gone list-mad, I thought I’d join in on the craziness. For the year’s last segment on Anna Burns’ Weekend Lunch show (on FBI 94.5FM), I gathered a few favourite picks from some food-savvy people to read on-air.

The idea was to spotlight the best places that had opened in 2009. A few golden oldies snuck into these lists, too. Thanks to all the super-kind people who contributed – they launch good cases on why we oughta leave the house to find new Sydney eateries to fall in love with.

Bar: So many fantastic bars opened this year, but some of the big standouts for me were: Fico in Surry Hills for its deep fried ravioli; Park Street Social Club in Mona Vale for having the balls to serve Twisties and Chianti Classico; Pocket Bar in Darlinghurst for its art and the nearby Doctor Pong for the beer in party cups and table tennis. 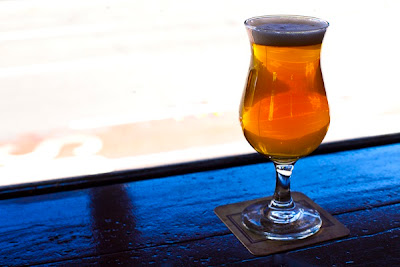 Pub: I think a good pub needs time to really get under someone’s skin (say a good 50 years or so, to really get that good pubby smell) but I’d elect The Local Taphouse as the big one of 2009.

Budget Eat: Depends on what you consider to be budget, so …
Under $25: Rockpool Bar and Grill’s Wagyu Burger With Zuni Pickle. Under $15: A bowl of Beef Noodle Soup at Pho Gia Hoi (city, Canley Heights and South Bankstown branches). Under $5: Skewered Chicken Skin With Salt at Azuma Kushiyaki in the city. 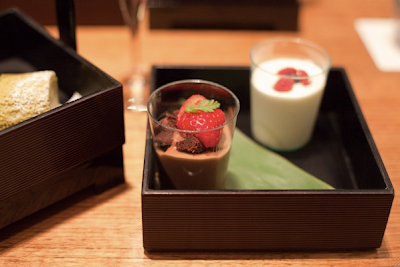 Super-fancy: Sepia in Sydney for its incredible fish, not to mention the mind-bending desserts. It ain’t cheap but it’s hella tasty.

For The Sweet Tooth: Can I cheat and say Black Star Pastry? It’s the best place to have opened in the past year and a little bit (it opened late 2008).

Breakfast: Personally, I love yum cha for breakfast. Or a meat pie. Or a piece of cold pizza. Or pasta leftovers. But let’s go with yum cha. I’m really digging on Fisherman’s Wharf at the Fish Market – great range of dumplings and other things and views of Blackwattle Bay. And they have interesting beers.

Late-night: You can’t beat Aperitif in Kings X. Charles Leong and co have one of the classiest and also funnest spots in the city for a 2am glass of wine and a feed. Immensely French wine list, snacks that traipse from France to Spain and super nice floorstaff. Big love to them. 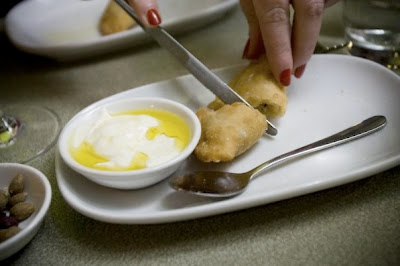 You can see Myffy Rigby’s food reviews every month in Time Out Sydney, where she singles out lots of gems (Baffi & Mo being one of many great places she’s unearthed). The latest issue comes with a bonus 116-page Bar Guide 2010, to help you plot out your summer drinking.

Bar: Ching-a-lings in Darlinghurst: just slotted right in like it had always been there, without gimmicks or any pretension.

Pub: There haven’t been any particularly exciting new pubs or even renos this year, but the Old Fitz in Woolloomooloo does everything right – the place, the people, the vibe all came together this year. Perfect summer spot.

Super-fancy: The three-course lunch at Quay: accept that you’ll be out of pocket a few hundred bucks, and just enjoy the ride. Where else can you eat silver?

For The Sweet Tooth: Black Star Pastry: all the confections are killing it and the coffee is top-notch.

Breakfast: If it’s not facetious, the all-day breakfast at the Rose of Australia in Erko with a schooner at 7pm is on the money. Anecdotally, The Pond’s toast is getting some rave reviews, if you’re a toast head. 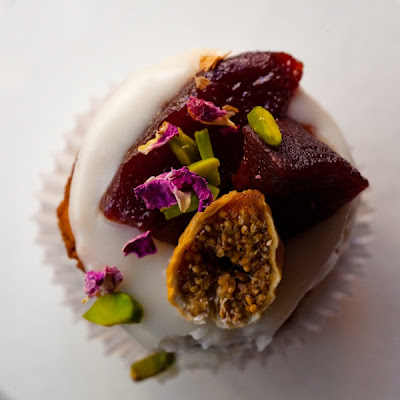 Late-night: Golden Century in Chinatown: it’s obvious but it’s unbeatable at 3am. XO pippies and salt-pepper squid are musts. For late-night drinks, Goodgod is a great new addition, and worthwhile if only because you’re not at the Gassie or the Cross.

All-rounder: Cafe Giulia: this is one of those pleasantly busy places that can just turn it out even when packed, and is consistently good. 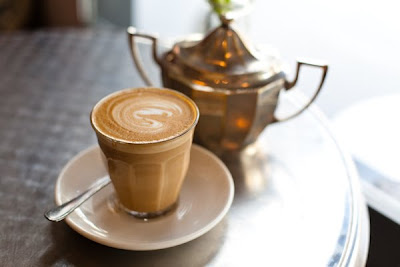 Thai: Chat Thai: in a cuisine at saturation point in Sydney, this place stands out for the quality of the food and the price. And the fit-out.

Wine Bar: Rockpool Bar and Grill, city: the wine list has to be seen to be believed, and full credit to the place for making so much of it affordable.

Kebab: Rowda Ya-Habibi, Newtown: anything with its eggplant, tabouleh and red cabbage. Exponentially superior to the competition.

Pub Bistro: Carlisle Castle in Newtown: it’s a little exxier than other pub bistros but its cult following attests to how good the food is.

Alex Vitlin’s food reviews appear every week in the excellent TwoThousand newsletter and website. It’s one of my favourite ways to find out where to eat in Sydney. His reliable picks, and TwoThousand in general, remap the city into a better, more fascinating place. 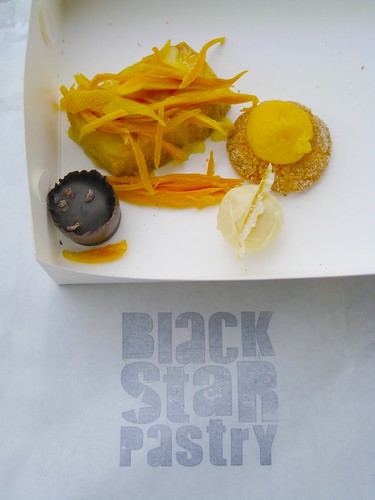 John Newton, co-editor of The Foodies’ Guide to Sydney 2010

For Sweets: Black Star Pastry in Newtown – [pastry chef/owner] Chris The is the bomb.
For Practical Food Shopping: Can’t go past IGA Glebe.
For Hours Of Browsing: Formaggi Ocello in Surry Hills – always a new cheese.
Budget Find: Oriental & Continental at Artarmon. Everything from baklava to basmati rice – at ridiculous prices.
For Finding A Foodie Gift: Chefs’ Warehouse in Surry Hills – fair dinkum tools for the kitchen and a selection of the best real food books.

You can find out more about these places in The Foodies’ Guide to Sydney 2010, which John co-edited with Helen Greenwood. It’s pretty indispensable if you love mooching in your kitchen as much as you do traipsing the city: it spans everything from Asian supermarkets to wine merchants. You can search it out at newsagents or your local bookstore. 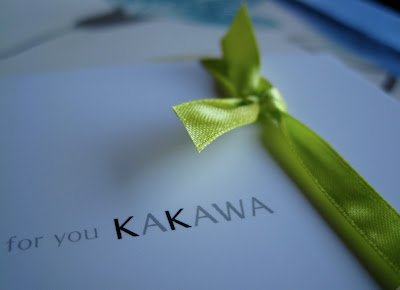 My 2009 favourites
A couple have already been mentioned – The Local Taphouse, Pocket Bar, The Pond and Baffi & Mo, and yes, Black Star Pastry deserves the love overkill, even if it isn’t a strictly 2009 opening. Other great places that hung the ‘open sign’ for the first time this year include Sweetness The Patisserie in Epping (with new peppermint and gingerbread marshmallows to sweetly tie in with the Christmas mood), Kakawa in Darlinghurst ( the incredible roast banana praline and raspberry mint crackle are must-trys), the all-round excellent Yulli’s in Surry Hills, proof that vego food can be a drawcard (instead of a menu bore) and good things (decor and dish-wise) are possible on a budget. Also, I’ve spent the last half of the year being smitten with Miss Chu and hope to blog about it soon.

Happy eating & reminiscing and bring on more city-redefining eateries in 2010.