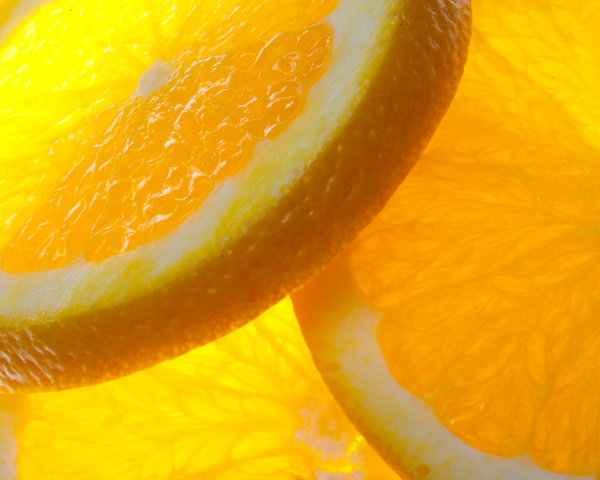 This is my version of the absentee notes you gave to teachers in school, stapled with a medical certificate and signed off by your parents to show that yes, you really were propped up in bed, not feeling well at all.

Hence the lack of updates here.

It’s totally my fault, ‘cos only last week, I said to Beth that I’d amazingly skated through autumn and winter without getting sick. And then spring hits and bam, here I am, surrounded by tissues and having rebought another jar of honey ‘cos I’d used up the last one in a flash.

A few years ago, I read this on the nutrition blog on SMH, when findings were made that combining echinachea and vitamin C could prevent the chances of getting a cold by almost 60 per cent:

When the first hint of a scratchy throat and runny nose appeared late last Thursday, I followed the same action plan I’ve used for years to head off a cold – taking echinacea, garlic and vitamin C three times a day. Call it coincidence – or maybe the placebo effect – but by Friday the throat was less inflamed and by Saturday, roughly 36 hours after the first symptom appeared, it was back to normal.

I actually started following that cold-battling regime and found it really makes a mega difference. It’s not a superpill but often, if I follow it consistently, I won’t get sick at all, and if I do, it’s a lot milder than the times I’ve been out for a week from a full-blown horror cold.

I also find lots of ginger & honey is soothing and gargling with lukewarm saltwater comes in handy (the latter is doctor’s advice I used to always ignore, jumping to the hard drugs first). I don’t want to sound like a quack and I’m definitely no stethoscope-slinging doc, but these are just personal talismans that do work for me.