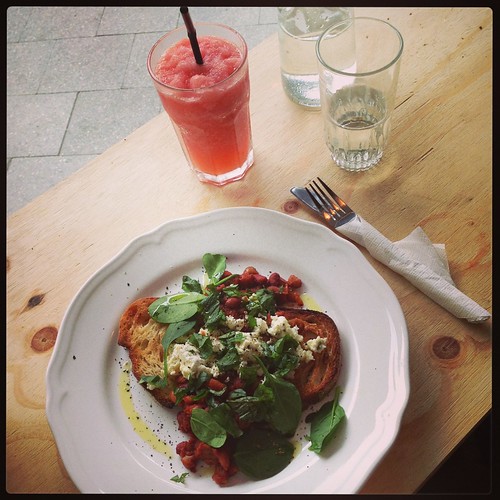 Soda Pony in Newtown will evoke your high-school reading list while serving you some fine slow-cooked beans on sourdough. One verdict is that they’re the best around (or at least, equal tied with Rag Land in Redfern). 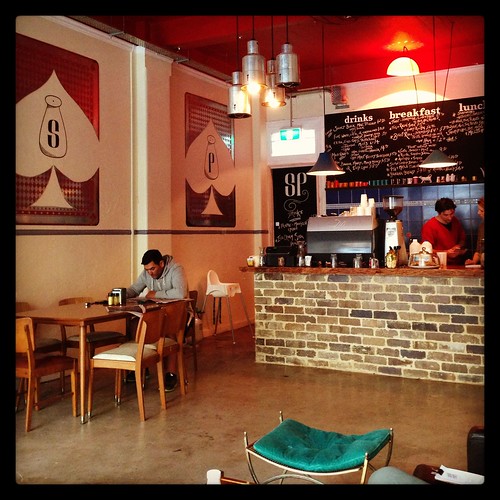 Named after Ponyboy and Sodapop Curtis in S. E. Hinton’s The Outsiders, the cafe pushes its tribute to the characters further with some visual in-jokes (the ‘S’ and ‘P’ shakers on the wall; the place literally “stays gold”, with signage and opening times emblazoned in glitzy lettering). Maybe liking a cafe after one visit is like declaring your affection for a book just after conquering one chapter, but with every cold-weather-remedying bite of the Slow-Cooked Beans ($10.50) or sip of my Rose Apple Frappe ($5.50) or late-afternoon hit of the Artichoke Salad ($13.50), Soda Pony gave me another reason to think it was staying gold. 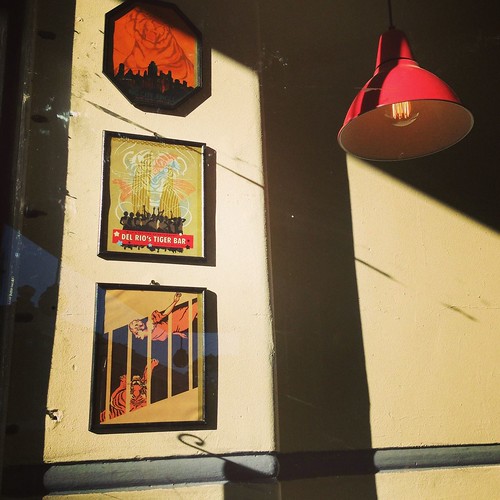 And given it only opened on the weekend, I like the idea of getting to know this cafe better, the way you settle in with key characters in a book you just started. Also, C Thomas Howell (who played Ponyboy in the Brat-Pack-crowded ’80s film version of The Outsiders) already gave this place his Twitter-blessing, so that’s just another (golden) sign, right?