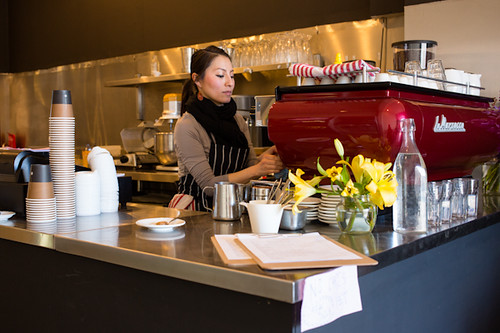 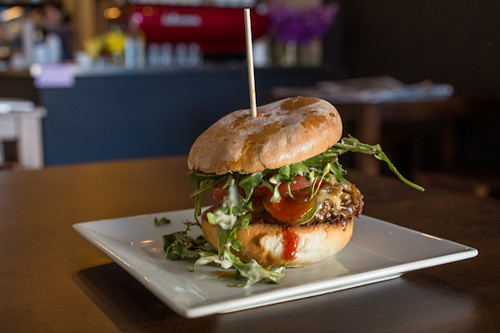 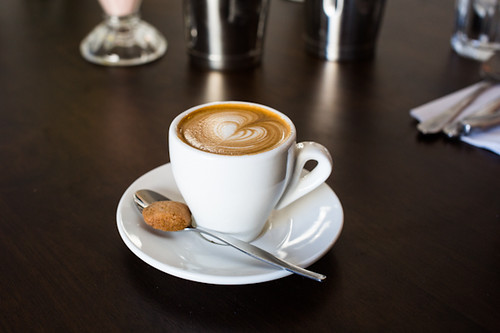 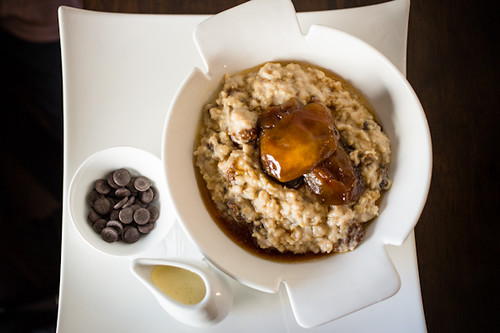 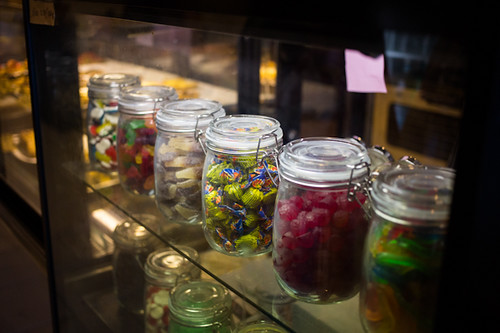 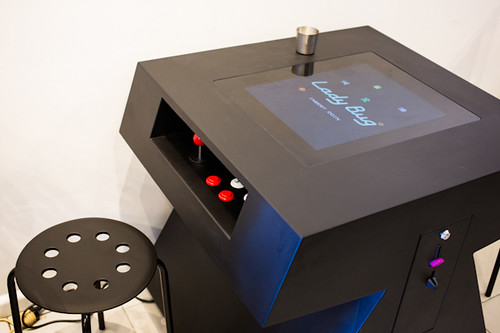 Leave a Reply to Helen (Grab Your Fork) Cancel reply